The author has collected over 400 patents from Manxmen from the 1780’s to chart the history of Manx inventiveness! So where to start? Manx born or resident inventors have contributed to the development of the modern age in many ways which are unexpected and surprising. 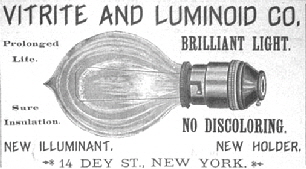 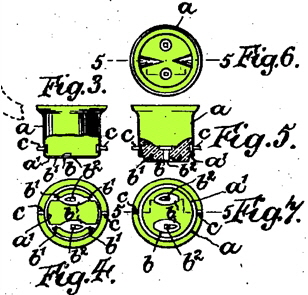 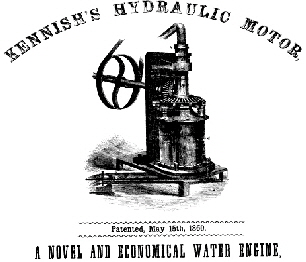 ...and the less serious:

If you would like to know more, or your club or society receive a talk on this fascinating subject,  then please use the “Contact Us” page.