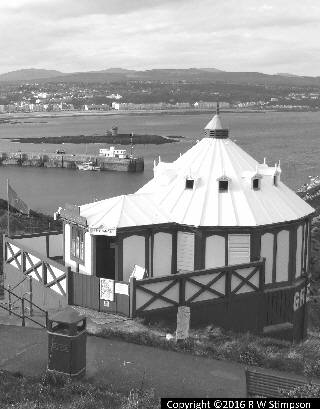 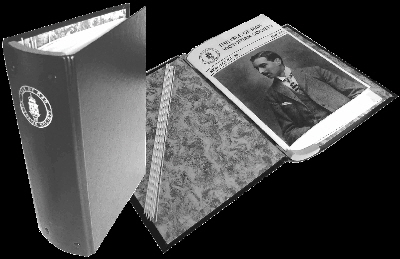 The Isle of Man Victorian Society

The society has the largest per capita membership of any Victorian Society group in the British Isles, and whilst independent of their UK Counterparts, the Isle of Man Victorian Society is affiliated to the UK organisation.

Boasting over 360 members across the island from all walks of life, we all share a common passion to retain and promote the best in Victorian architecture, arts, crafts, science and technology present on the Island and to encourage the preservation of it for the enjoyment of future generations. Volunteers from the Society operate the Camera Obscura on Douglas Head on Saturdays and Sundays during the holiday season.

From September to April the Society meets on the last Friday of every month at the Barbara Cottier Lecture Theatre, St Ninians High School on Bray Hill, Douglas at 8:00pm, and then on numerous Sunday afternoons during the summer for organised visits and tours of historical or interesting places on the Island. Recent visits have included Baillie Scott houses not open to the public, the historical places in Kirk Michael, a Treasure hunt in Peel. Past winter evening talks have included Victorian ladies fashion, the history of the Star of India - the oldest surviving iron ship in the world, which was launched from Ramsey in 1863 and now survives in the USA.

If you are interested in more details or how to join, just go to

Membership includes up to three editions per year of the Newsletter - at least 40 pages of interesting accounts of talks, visits or other historical matters describing life and work in the isle of man and the Victorian heritage still remaining for us to enjoy.

The author became Chairman of the Victorian society in January 2016 after 5 years as Vice chairman, and encourages everyone who wants to enjoy Manx history  - in particular recent Victorian history - to join!