On Sunday March 19th 2017, the 155th anniversary of the death of William Kennish, his final resting place was marked by a Manx Granite memorial stone taken from Dhoon Quarry, less than two miles from his birthplace. The dedication and memorial ceremony was attended by four modern generations of his descendants from the USA, representatives including one descendant from the Isle of Man together with the Honourable Steve Rodan, President of Tynwald - the Isle of Man Government.

The ceremony followed a blizzard which left 12”-18” of snow across Brooklyn and New York on the preceding Tuesday 14th March. By the 19th the snow was melting as the temperature had risen from 22°F to 54°F. The ceremony started in the Green Wood Cemetery chapel, and concluded at the graveside with the Honourable Steve Rodan providing a Eulogy to William Kennish which was concluded with a blessing from Father Brad Rundlett, an Episcopal Church minister who was a family friend of one of the American Kennish descendants. 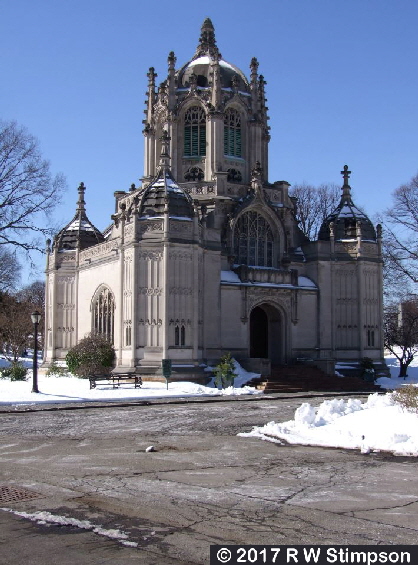 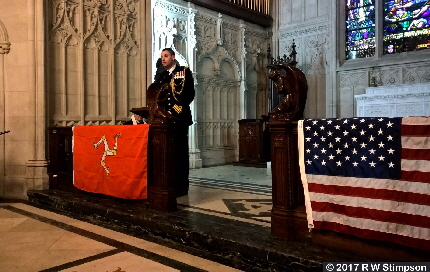 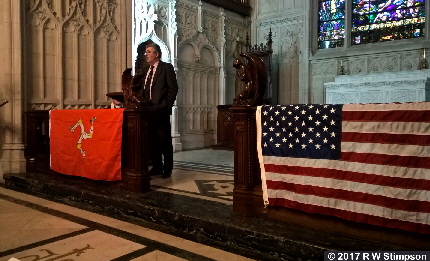 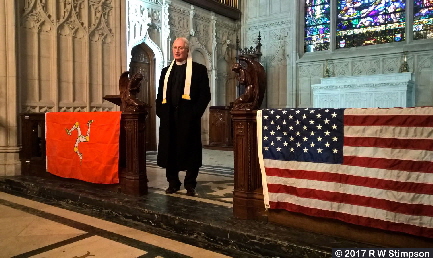 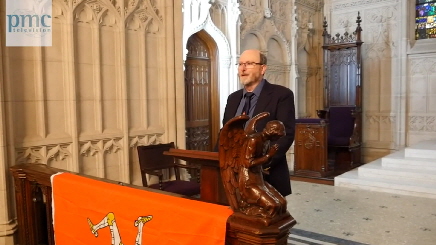 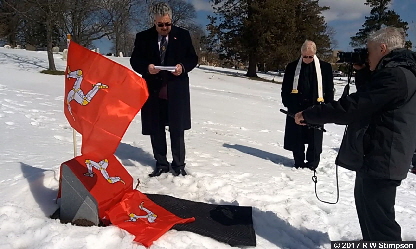 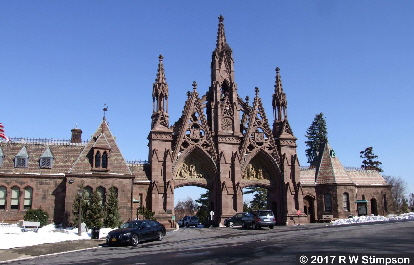 Great thanks are due to the staff of the Green Wood Cemetery, in particular Mr John Usmanov, who facilitated the placement of the memorial stone before the blizzard and ensured the cermony could proceed as planned.