Memorials to William Kennish in the Isle of Man

There are two memorials to William Kennish in the Isle of Man and a prominent educationbuilding there was named after him in November 2014.

The two memorials are located at the Corrany, the Manx village where William was born.

In August 2014 the Isle of Man Post office issued a set of commemorative stamps marking the 150th anniversary of the opening of the Panama Canal which featured a photograph of William Kennish. He also featured in a stamp set from 2019 recognising great Victorian engineers on the 200th anniversary of the birth of Queen Victoria. 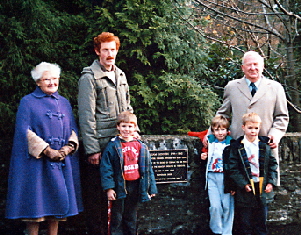 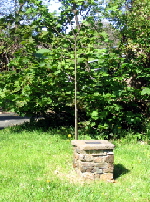 Department of Education and Children, November 2014 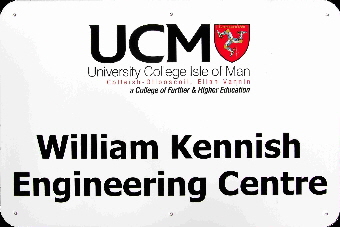 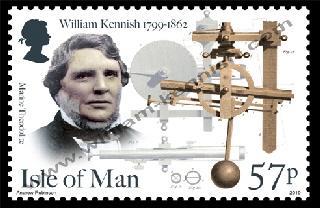