The Trust  operated as a Non-Profit Organisation with the primary object to place a Manx granite memorial to William Kennish in New York on 19th March 2017 - the 155th annuiversary of his death.

The fund-raising target of £5,000 was met and the stone placed at a memorial service held at the graveside on 19th March 2017. Supporters were provided with a full account of the expenditure and a copy of a booklet recording the activities leading up to the memorial service.

Having completed all of its objectives and obligations the William Kennish Memorial Trust was closed following a meeting of its trustees on February 10th 2021. 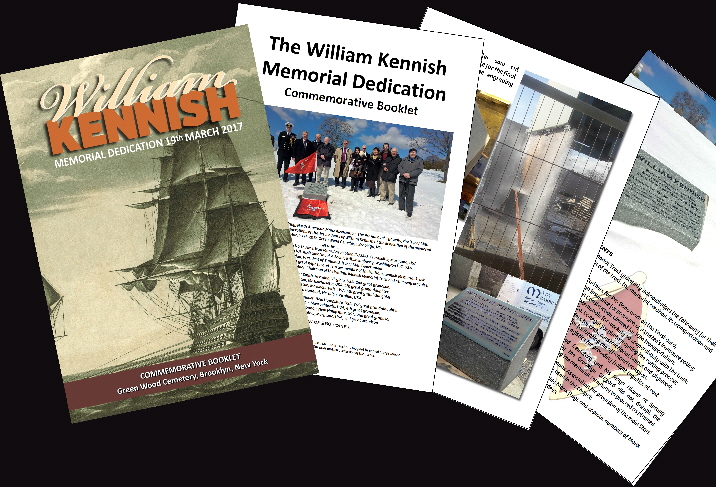